The Supreme Consciousness and controller of the Third-eye, Lord Shiva is worshipped with great reverence on the auspicious day of Shiv Ratri, meaning the ‘Night of Lord Shiva’. The occasion of honouring Lord Shiva is celebrated during the day & night on Shiv Ratri.

Lord Shiva is the soul of the universe, the Supreme Lord who creates, protects and transforms the universe.

The Hindu religion believes that the entire cosmic’s functions of creation, maintenance, and destruction are personified as a triad of deities called Trideva or Trimūrti.  This Trinity comprises of Brahma the creator, Vishnu the preserver, and Shiva the destroyer.

Divine Mother is Goddess, or Devi, is considered to be  Supreme and is said to be the energy and creative power (Shakti) for each of the deities. Divine Mother Parvati being the complementary partner of Lord Shiva.

Shiv Ratri is the auspicious day when the cosmic energies lift immensely through the powers and graces of Lord Shiva. The planetary position in the universe evokes the spiritual energies very easily so this day comes as a big opportunity for a transformation to connect to your true intellect by overcoming attachments. It is the death of emotional attachment that frees your mind from its shackles and allows you to connect to your soul’s truth. Your soul connection is your connection to your intellectual abilities.

Celebrated mostly during Spring time in February-March, marking the end of winter and beginning of summer, Shiv Ratri signifies dispelling of ignorance and emanating the light of true knowledge and intellect. It holds the energies of renewal.

Rising of the vibrational frequency in the cosmic sphere leads to the destruction of darkness to open the light. Owing to the special planetary conjunction, this day is considered especially auspicious and beneficial for spiritual aspirants who are eager to lift their vibrational frequencies.

ROLE OF THE MOON

Amongst all the energies that roll around the Earth, the main constellation is the moon. The entire water element is controlled by the moon.  All the oceans of our world are controlled by the moon. Everything that is happening to our water, to our thoughts, to the liquids in our body is controlled by the moon. The moon affects our whole mind, our thoughts, we are totally under the influence of thinking by the moon. Moon has it’s own independent energy because it is not a planet it’s the constellation of the Earth. Hence, Shivratri happens every year between February or March when the new moon is here.
When you look at the pictures of Lord Shiva you will see he has a crescent moon on his head. The crescent moon tells you that your whole body system, your thoughts, are controlled by the moon. The ocean, the sea, the waves, the air, and the flow of the waves through the day are all controlled by the motions of the moon. So the high tide, the low tide is depicted by the moon. So everything related with water is related to the moon. Hence who is holding the moon? Lord Shiva. In other words, if you want to overcome this human body, if you want to understand the creation of this body, you have to pray to Lord Shiva.
OBSERVANCES
Devotees observe fast (no food or water) through the day, offer flowers, fruits and many other things to honour the energies of Lord Shiva. Through the night of Shiv Ratri special prayer ceremony is conducted to commemorate the time when Lord Shiva “saved the world from ignorance,” which is symbolised by darkness.

Chanting hymns and mantra in praise of Lord Shiva is the focus. The main chant to honour Lord Shiva is “Om Namah Shivaya” pronounced as “Om” “Na-Mah” “Shi-Vaa-Ya”.

Our beloved Sarva Loka Maa Her Holiness Sri Sri Sri 1008 Guruji Poonamji grants us yet another exceptional grace and opportunity to celebrate the occasion of Shiv Ratri with great enthusiasm and devotion.

It is a brilliant opportunity to pray to Lord Shiva and seek his divine blessings to pull us all out of darkness and show us the Light.

Guruji is the physical representation and our conduit of Lord Shiva’s divine energies. It is our blessing to have this opportunity to connect to the energy of Lord Shiva and our true intellect.

The Divine Bliss family welcomes everyone to join this extraordinary energised and synergised occasion to Open the Light Within and experience synergy with your own soul.

This year Shiv Ratri will be celebrated on Tuesday, 1st March 2022. 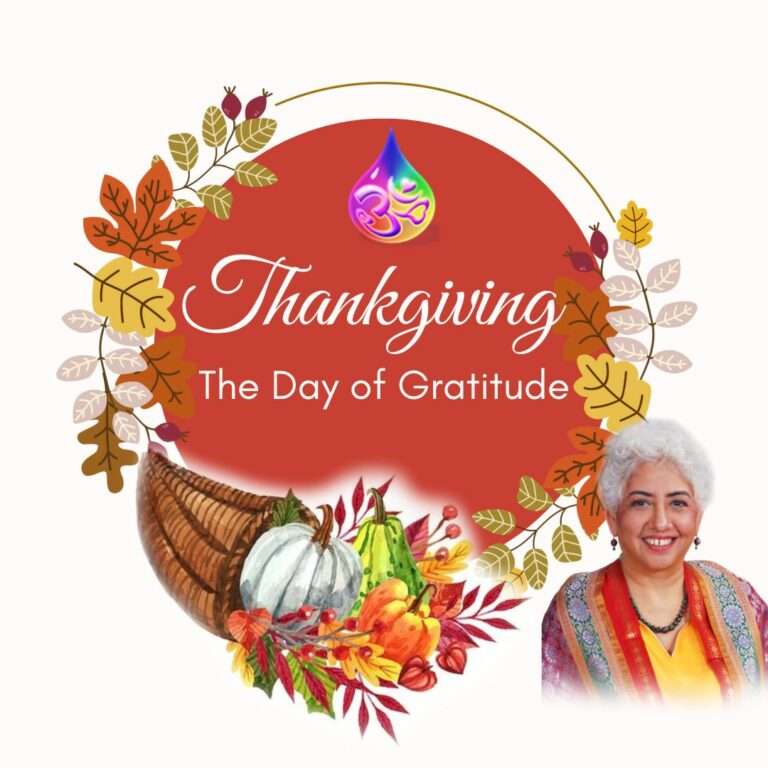 A saint & exceptional teacher, Guru Nanak travelled far and wide to spread the message of oneness and love for the Almighty.

The Time for Light is here to make our lives Bright, when our frequencies can take a flight to divine height !!