Guru Purnima, a divine celebration to honour our guiding light with love & gratitude.

A Divine corridor of love, giving and blessings 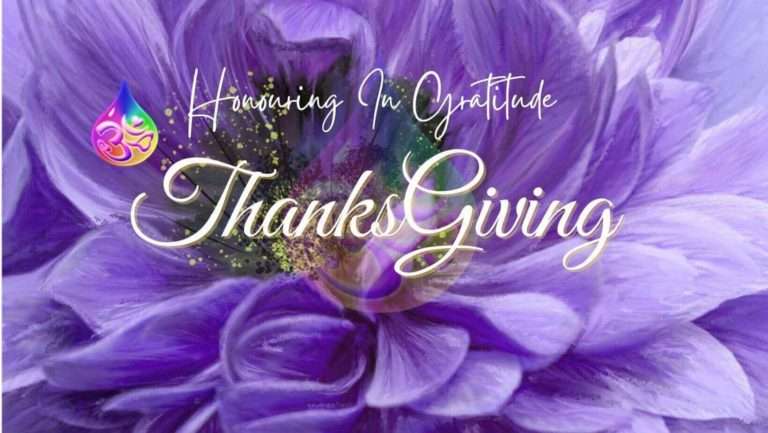